After the sewing classes opened last March, students learned how to sew for 3 months. The students were divided into two groups: the beginners’ class consisting of 18 students and the intermediate class consisting of 16 students. The students spent their time productively making various items such as bags and blouses. The sewing class graduation ceremony, attended by 16 beginner class students and 14 intermediate class students, was held in May. The principal of Sujata Academy, Prianka Ji gave a congratulatory speech, and the sewing class teacher shared her experience of teaching the classes.

The students who did not miss a single class received fabric as a gift, and all the students, who had studied hard in the scorching heat, received mini sewing kits, photos, and graduation certificates. They were happy to receive the photos that were taken of them during class. Each class took commemorative pictures and spend some time in evaluating the class before closing the ceremony.  The next sewing classes are scheduled to open in September.

Previous Story
The Hungry Should Eat!
Next Story
They Are All Our Children – 2019 Nutritional Packages 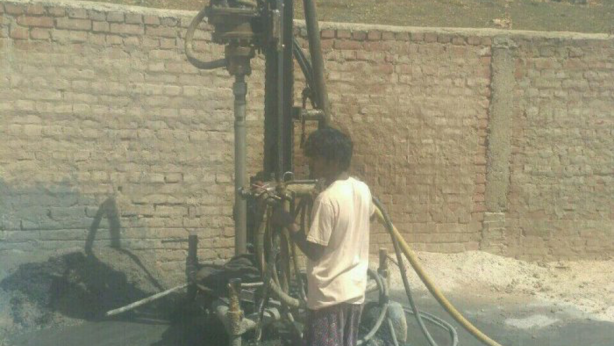 On March 20, JTS India developed groundwater resources at the...

The Flow of Cooperation and Camaraderie in the Villages

Despite the social distancing measures and lockdowns in the Philippines...

hospital jivaka jtskoreavolunteers newsletter Philppines villages
SearchPostsLogin
JTS India Hand Pump, Jumps to Happiness
The Flow of Cooperation and Camaraderie in the Villages
A Small Gifts for the Students of Sujata Academy in India
JTS Korea volunteers are busy providing relief aid to children and seniors in need.
Growth Through Failure – Little Forest in Mindanao Chronicles of JTS Philippines’ Efforts for Self-Sufficiency
Daily Broadcasts are Full of News Reports on the Continuous Spread of COVID-19