Rohingya Refugees Have Nowhere to Go

Rohingya Refugees Have Nowhere to Go

Visit to the Worst Refugee Site in the World

Rohingya refugees are facing the worst crisis in history. They are living refugee in camps in Bangladesh after leaving their hometown to avoid conflict. JTS decided to provide relief aid to the Rohingya people in cooperation with the International Network of Engaged Buddhism (INEB). On December 16 th , a JTS
field officer was dispatched to Bangladesh. 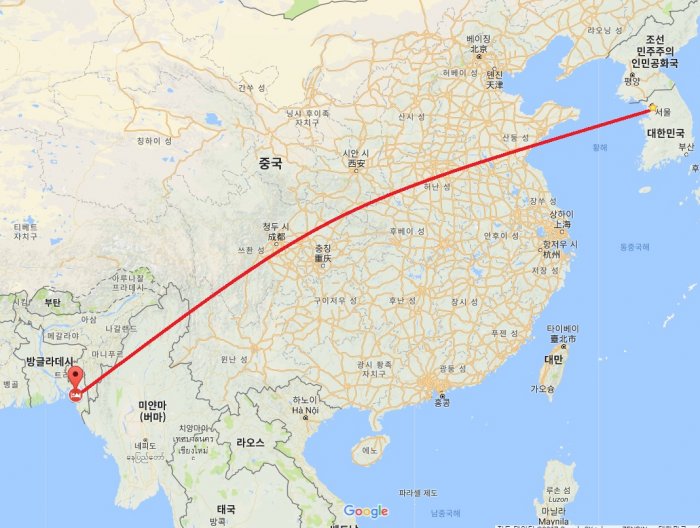 The JTS field officer met Bangladesh Directors of INEB at Chittagong and held several meetings to discuss ways to provide aid to the Rohingya. It took 4 hours from Chittagong to Cox’s Bazar and another hour from Cox’s Bazar to get to the refugee camp. 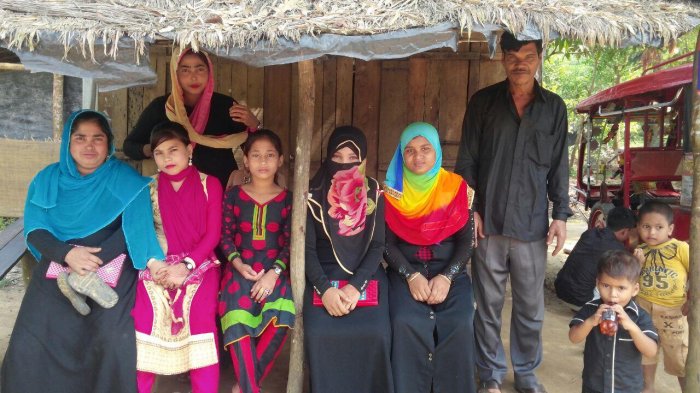 The JTS field officer explained to him about the operating principles of JTS.

First, JTS does not provide relief goods when there is no transparency in the distribution process.

Second, JTS is strict about monitoring, so it directly observes the situation of the refugees before selecting the relief goods to provide.

Third, JTS distributes the relief goods directly to the recipients.

The JTS field officer firmly communicated that JTS will withdraw its offer of aid if it is not allowed to follow these principles.

After meeting with the director of the relief aid distribution, the JTS field officer obtained permission to visit the refugee camp and directly distribute the goods to the refuges. JTS had initially been planning to provide rice and powdered milk. However, the director asked JTS for mosquito nets, expressing
concerns over the possibility of an epidemic such as cholera due to the lack of bathrooms and sewage system in the refugee camp. 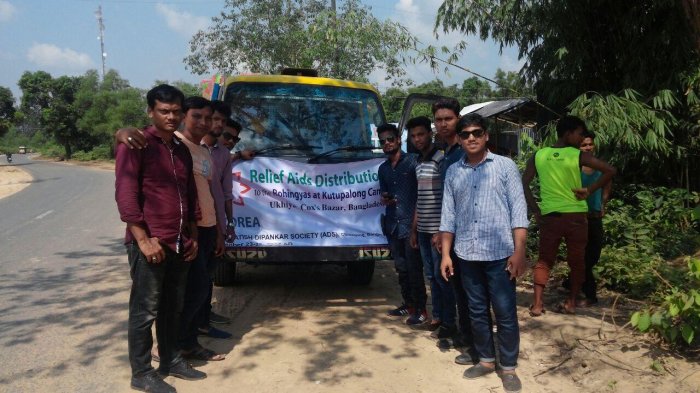 On October 24 th JTS activist distributed one 15kg-bag of rice and a mosquito net to 700 households of Rohingya in Kotipalong Camp. 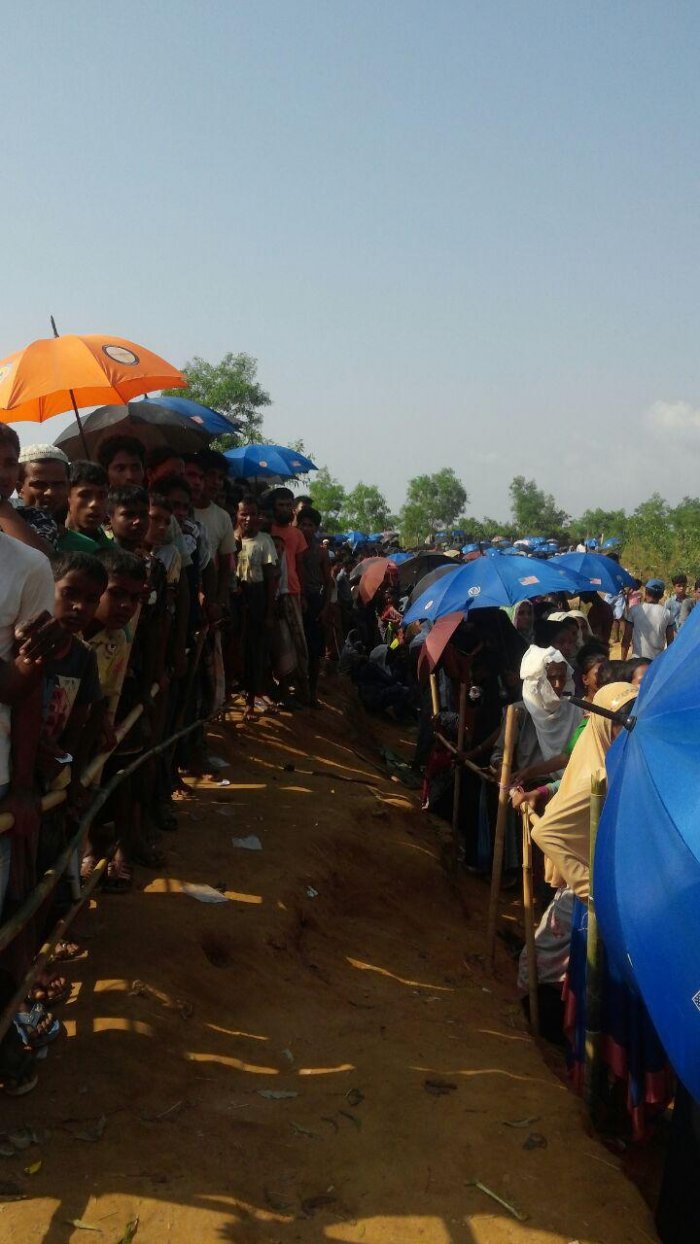 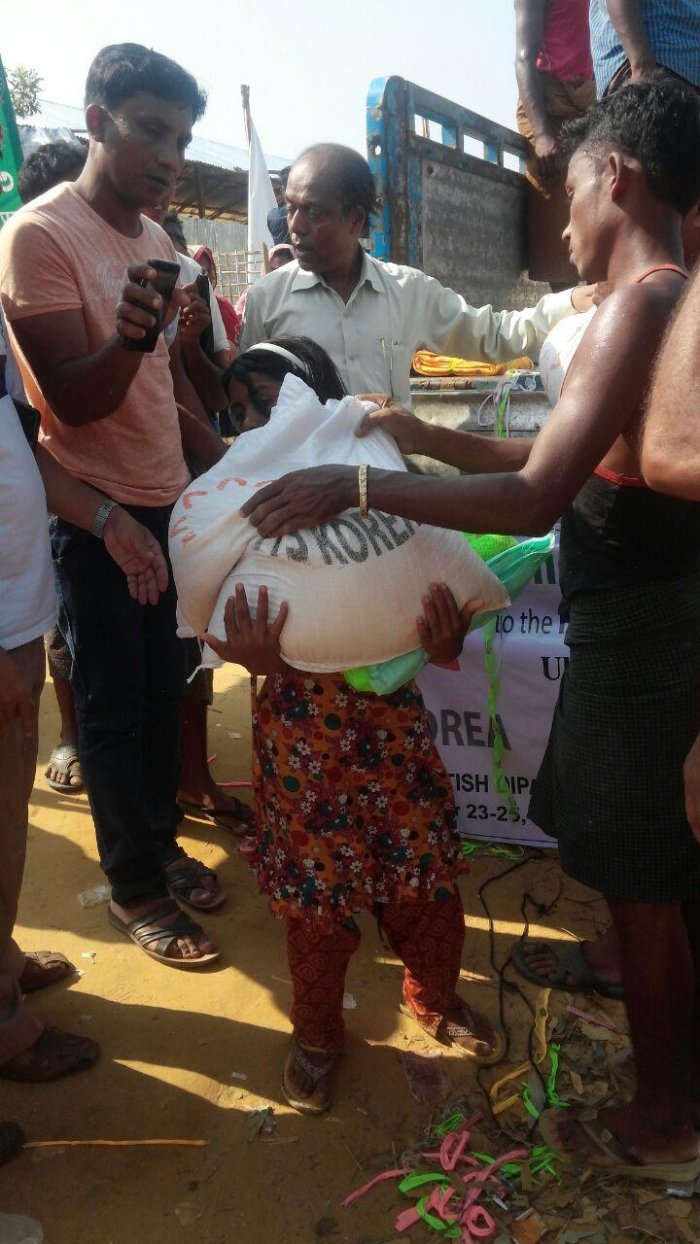 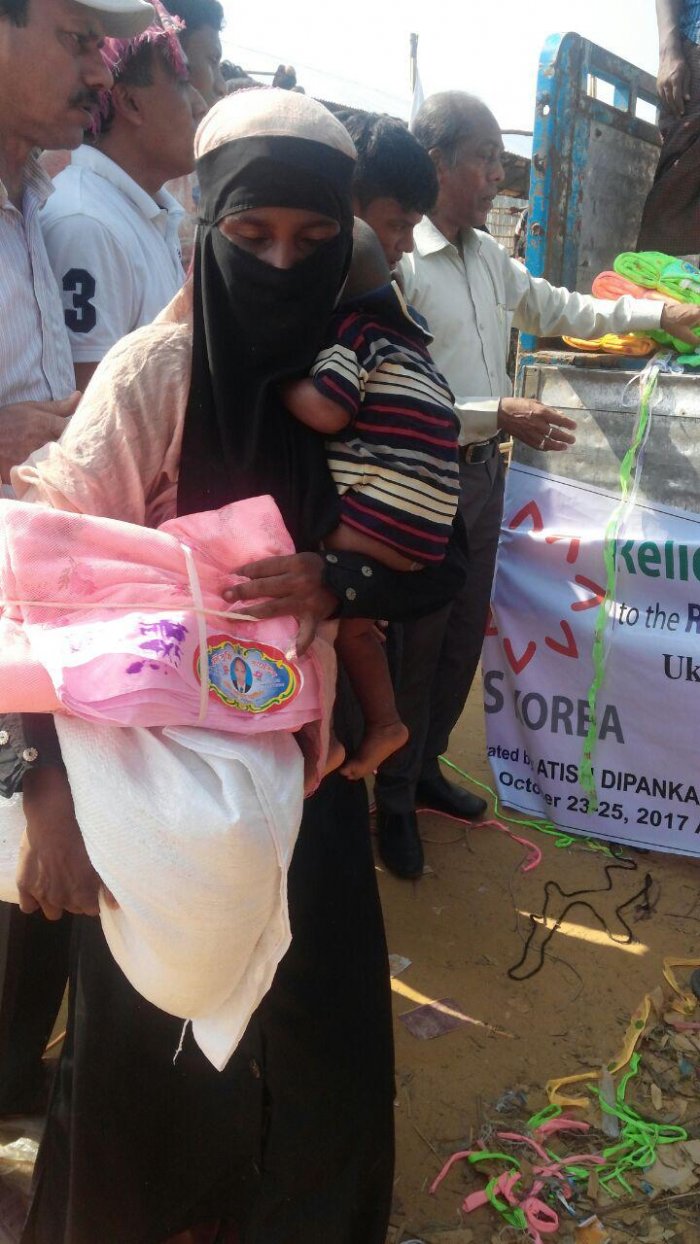 Houses near the road were are on relatively high land whereas the houses further inside are on low land, so that they get flooded with just a small amount of rain. 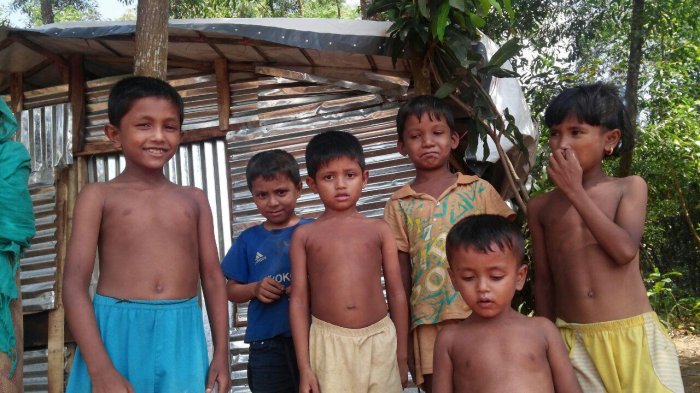 Refugees from Miyanmar continue to cross the border, and the Bangladeshi government is sending them back to Miyanmar, so the huge refugee camp is very unstable. 80,000 of the refugees are pregnant women. 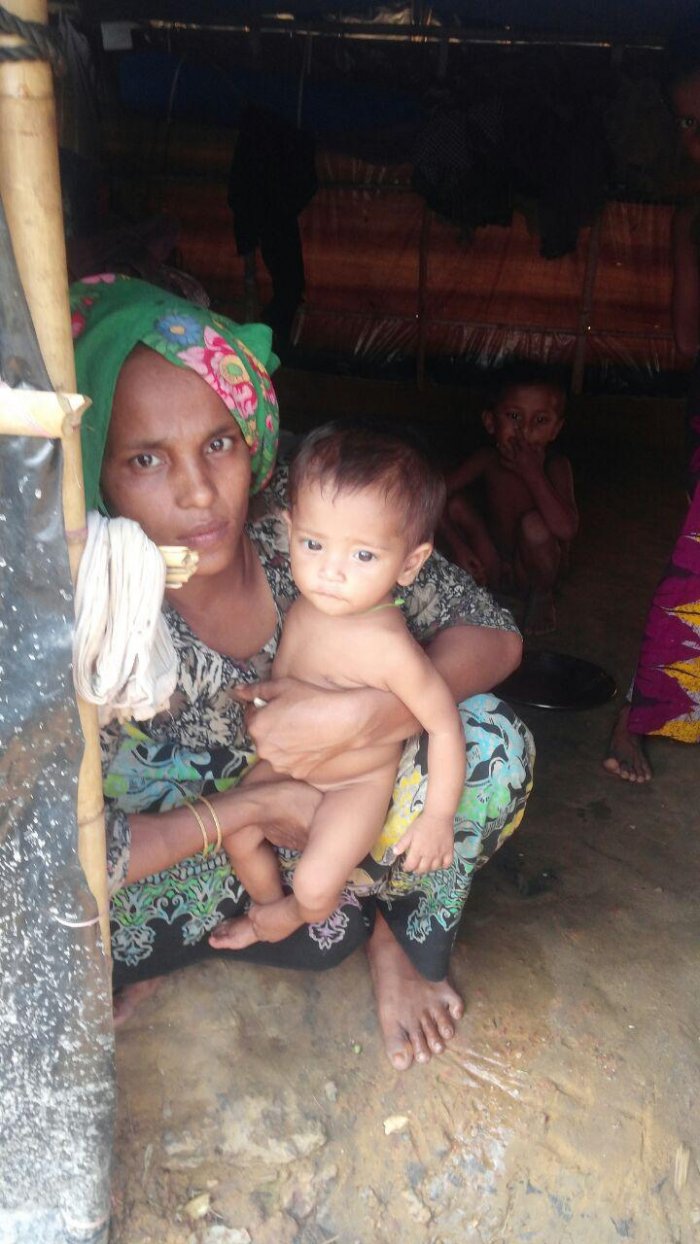 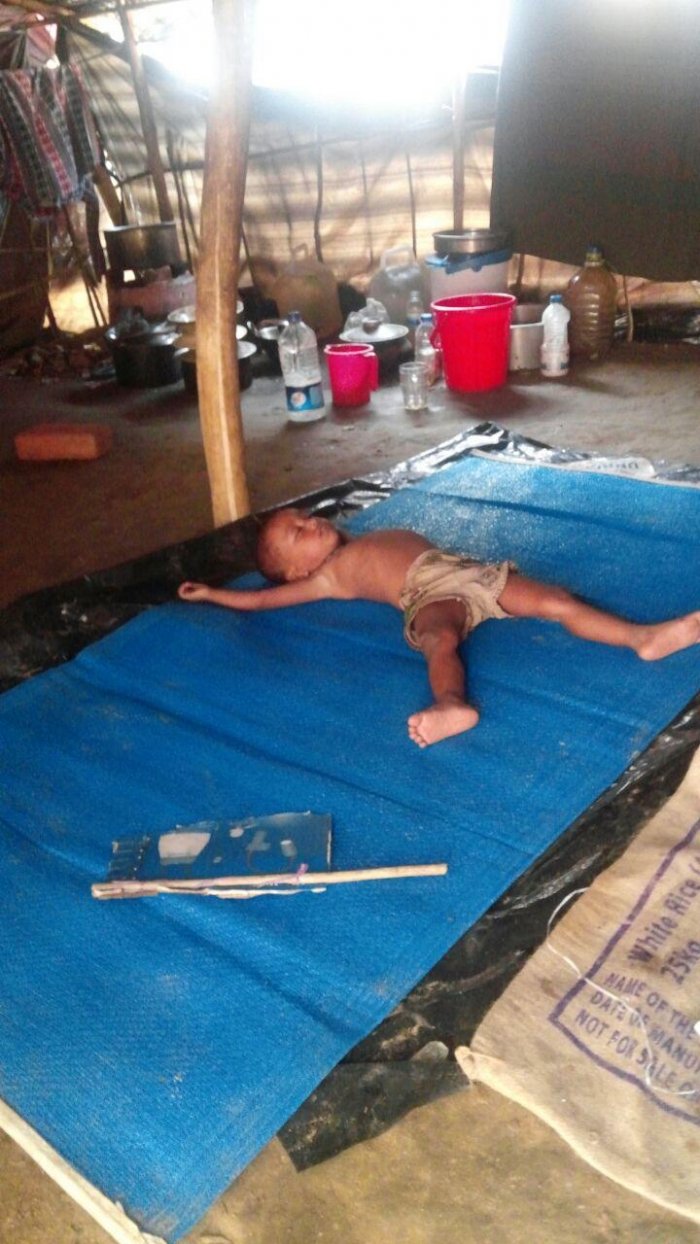 Since the hygiene of the camp is so poor that there is danger of an epidemic, the camp is in desperate need of a hygiene service center to provide preventive services. 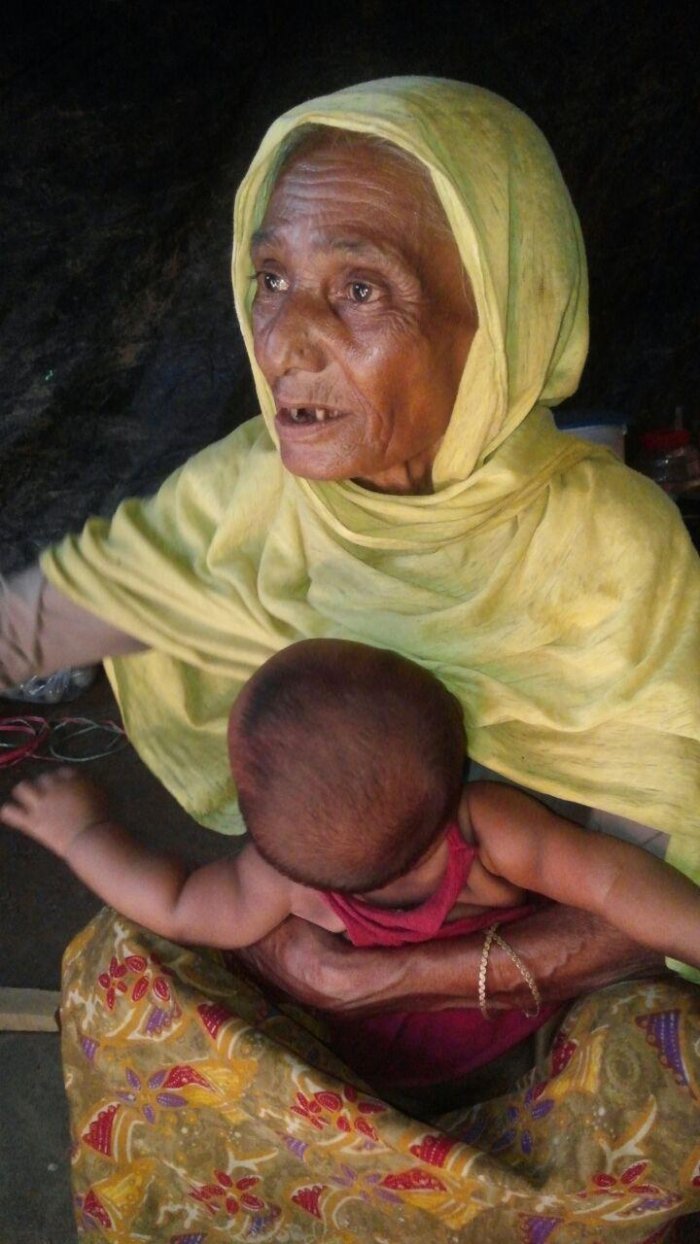 We ask for support for the Rohingya refugees.

JTS Philippines Project: Repairing the elementary school building at Alawon, a village that touches the sky

Alawon is a remote village located in the deep primeval...