“The death toll from severe flooding in a North Korean border region has risen to 133 with another 395 missing and tens of thousands left homeless, the UN has said.

North Korea is experiencing a “major and complex disaster”, according to the Red Cross, after floods killed scores of people and left more than 100,000 homeless and in need of urgent help.”

The heavy rains were brought by Typhoon Lion Rock, which swept across the region from Aug. 29-Sept. 2, KCBS said.

The flooding also destroyed more than 11,600 buildings, severely damaged some 180 sections of road and more than 60 bridges, and disconnected electricity and communication lines. Hundreds of people have been killed or gone missing in the worst flood to hit North Korea, the country’s state media said Wednesday.

The Korean Central Broadcasting Station (KCBS) reported that the flooding in North Hamgyong Province left hundreds killed or missing and more than 68,900 stranded, making it the worst disaster since Korea’s liberation from Japanese colonial rule in 1945.

JTS responds and launches fundraising campaign to immediate needs of North Korean people affected by the floods. Please join us in helping people rebuild their lives and families.

Previous Story
UN Quardrennial Report_2011~2014
Next Story
[You can Shop at Smile Amazon and support JTS America too!] 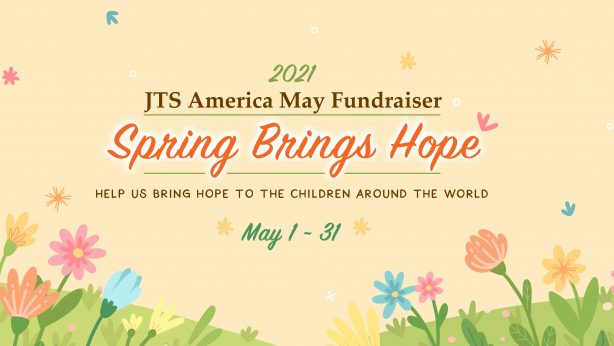 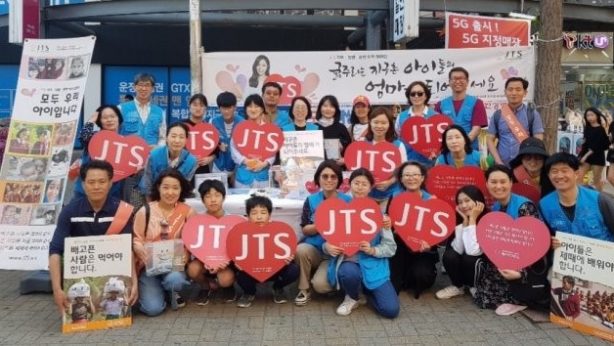